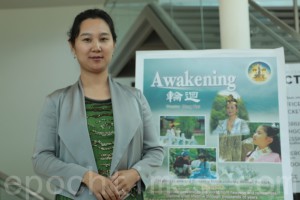 FAIRFAX, Va.—On July 22, Shen Zhou film studio held the 2014 international film festival at the Angelika Film Center. The films presented during this 8th year anniversary of Shen Zhou film studio were stories of the tribulations and triumphs of Falun Gong practitioners. These included, “Shake the World,” “Forever,” “Awakening,” and the documentary, “The Story of Two Artists,” which had its world premiere.

“In reality, Falun Gong practitioners are caring, with a sense of obligation to society. They stand out from most others in speaking the truth, hoping families and people can live in harmony and under true justice.”

The first film shown was “Shake the World,” a movie produced by Shen Zhou Film Studio in 2006. It depicts the bloody reality of Falun Gong practitioners in mainland China who refused to give up their cultivation practice and were tortured to death.

The film “Forever” tells the story of a young man’s change both in his mind and body after practicing Falun Gong. However, he and his fiancée’s beautiful life together was shattered due to the brutal persecution.

In the audience was Li Shengye, who said, “Both films have inspired my family deeply. … My wife is a Falun Gong practitioner. I am aware that the persecution of Falun Gong is real, and it has been going on for fifteen years.” Shengyue came with his wife to the United States two years ago.

Talking about his life in mainland China. “I used to work in the Department of Political Affairs and the party committee of the school. I know the Chinese Communist Party very well. Having been brainwashed for many years by the communist culture, I changed a lot after coming to the United States. The shadow of the communist culture has been dissipating slowly [in my thinking]. ”

“The Story of Two Artists” is a 30-minunte documentary that tells the story of the artist, Professor Zhang Kunlun, and Chinese artist Ms. Zhang Cui Ying.

Korean immigrant Ms. Moo Young said that Falun Gong cultivators reminded her of the persecuted Christians of the past. “There have been many saints throughout history who have been killed because of their faith, but they would never give up that faith. These artists also refused to give up their faith. They are amazing.” 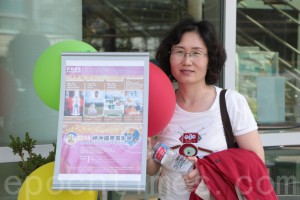 Ms. Young expressed that she could not understand the behavior of the Chinese Communist Party (CCP) in persecuting Falun Gong practitioners. Filled with indignation, she said, “These persecutors will go to hell in the future.”

The film “Awakening” won the 2011 TIVA-DC Peer Awards Bronze in the category of foreign language film. It tells the story of Falun Gong practitioners in Changchun, China, intercepting cable transmissions and physically inserting a program of theirs for local broadcast. For a short while on cable TV, the truth regarding the atrocities perpetrated against practitioners, and the CCP’s fabrications concerning Falun Gong could be seen. The practitioners who carried out this audacious deed were eventually caught, given very long prison sentences and tortured, in some cases to death. 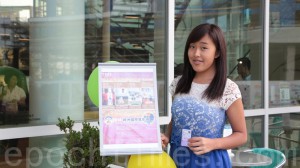 After watching the film, audience Ms. Kathleen Tangn said, “Society needs more people who can sacrifice their own interests in order to help others.” 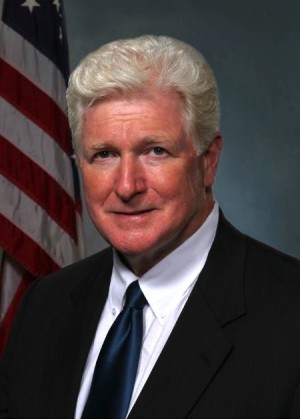 Alluding to the persecution of Falun Dafa practitioners, Moran said that it was not right what the China regime is doing. “I hope the efforts of your film can, in some part, help put an end to it. China has received economic success in recent years, and I hope it will continue to progress as a society.” 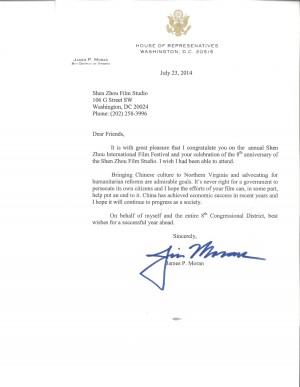